The Albert Dock, an iconic landmark and part of the city of Liverpool’s  UNESCO world heritage waterfront, needs to continue to evolve to protect itself as a destination. 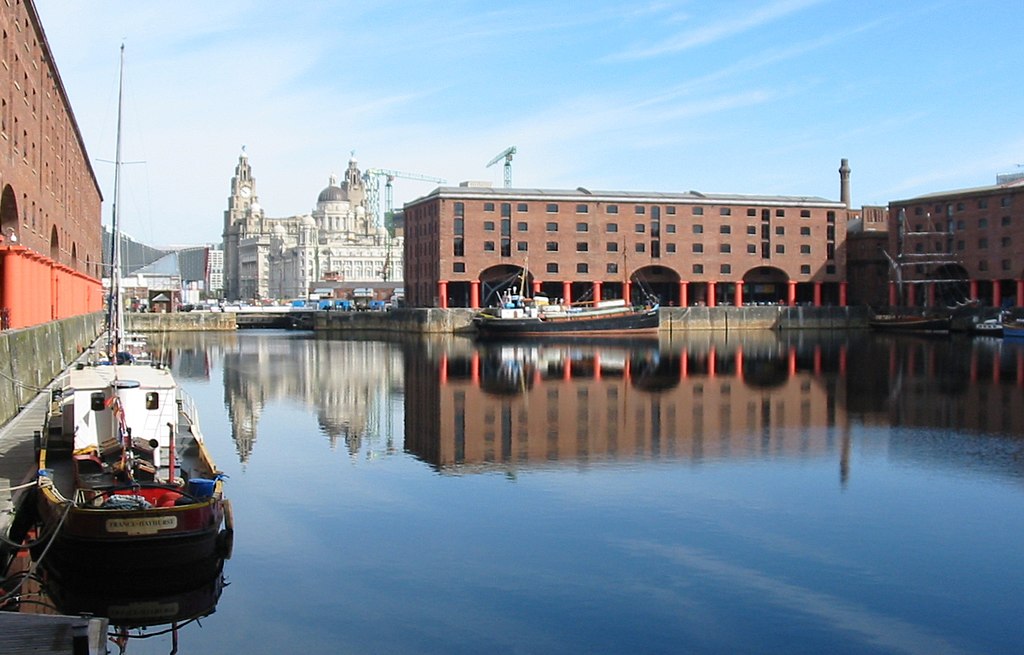 A report was launched this week entitled ‘Albert Dock: What Part in Liverpool’s Continuing Renaissance?’ This was undertaken within the Heseltine Institute for Public Policy and Practice, by Professor Michael Parkinson and Dr Alex Lord. It’s aim is to reflect on the impact that the Albert Dock has played in the reinvention of Liverpool. The city has re-invented itself since the 1980’s while the report feels to some as hard-hitting in setting out recommendations for the attraction as it looks ahead. This is especially crucial as the Dock will celebrate it’s 175th anniversary in 2021.

While being launched in the Dr Martin Luther King building on the Dock, Professor Janet Beer as Vice Chancellor of the University of Liverpool spoke about the Institute and University as a whole playing a key part in the challenges and opportunities ahead. Sue Grindrod, Chief Executive of Gower Street Estates, and Richard Wilson of Aberdeen Asset Management, which co-commissioned the project, welcomed the report’s findings saying that it underpinned their shared vision for the future of Albert Dock. Ged Fitzgerald, Chief Executive of Liverpool City Council, also gave his judgement on the report, and said how the Mayor Joe Anderson feels positively about the Dock as growing up close by. Bob Pointing, Chair of the Canal and River Trust felt the waterfront should invest in floating restaurants, and ask TV chef Gordon Ramsey and retail guru Mary Portas to look at the restaurant and retail offering on the Albert Dock.

The report claims that the Albert Dock’s retail and leisure elements are not offering a quality contribution to Liverpool, taking the creation of Liverpool One as a comparison. The complex may have “fallen behind it’s neighbours” and needs to be made more consistent at this “important cross road” as a clear strategy is put into place. Research has also picked up on concern locally that the Albert Dock just doesn’t attract enough people from Liverpool and Merseyside. The museums, shops, restaurants and bars have all expressed a desire for more local footfall but the Dock appears to have become “the prerogative of the weekend tourists” from the rest of the UK and abroad.

There are great opportunities for the Albert Dock and Liverpool as a whole if the quality offering and connecting the destination to the rest of the city. The leaders of the Dock complex needs to come up with a clear master plan about their approach and which markets are looking to be attracted. The idea for the giant Liver bird on the Mersey would also bring more people in, and contrast well with the existing historical attributes the waterfront offers. Nearby Warrington is also going for City of Culture in 2021, maybe a link up with boat trips for example could be offered as this iconic piece of waterfront celebrates it’s 175 years since it’s completion in 1846?

Also looking ahead, Lord Michael Heseltine said at a conference in the city in November: “I had no way of predicting where Albert Dock would go in the 37 years since I set it up. Equally I have no way of knowing what the next 37 years will bring. But I do know that the answer to that question lies with the people and leaders of Liverpool, just as it did in the past.”

The full report can be found at: https://www.liverpool.ac.uk/media/livacuk/publicpolicypractice/HeseltineReport_AlbertDocks.pdf